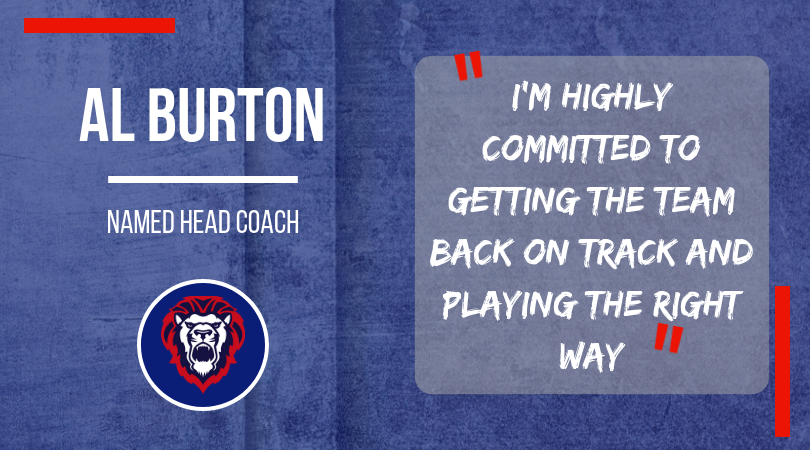 The Guelph Jr. B Regals Lacrosse Club announced on Wednesday that Al Burton will be taking over the team’s Head Coaching duties for the 2019 season.

Burton will take over behind the bench after previous head coach Ken Hastie and the club mutually agreed to part ways at the conclusion of the season. The organization would like to thank Ken for his dedication over the past 1.5 seasons and wish him the best moving forward.

Burton takes the reigns with over 35 years of coaching experience across all levels of lacrosse. His coaching journey has seen him behind the bench at Major, Sr. B, Jr. B, and Jr. A.

He was most recently the head coach of the Oakville Buzz Jr. B team in 2016 and 2017 before stepping down for work commitments in 2018. Burton works in Guelph and could not make the full commitment back to Oakville for the 2018 season; however, Burton is now fully committed to the Regals.

“I’m highly committed to getting the team back on track and playing the right way,” Burton said.

“We want to ensure that all players are being held accountable. I’m not coming in with a hard line disciplinary approach, but it’s a highly motivated, firm but fair approach. My philosophy is to ensure that everyone is competing hard for positions, whether it’s a veteran or rookie. Everyone in the league is in first place on the first day of camp.”

In his 2 seasons with Oakville, Burton compiled a 26-13-1 regular season record before falling in the East Finals in 2016 and East Semi-Finals in 2017 – both in the 5th and deciding game – to the eventual Conference Champion Green Gaels.

The organization was sold on Al in their first meeting.

“Al is a stand-up guy,” said Regals General Manager Matt Pelkey. “We met with him for about 3 hours and just talked about everything. Lacrosse, life, you name it. He’s a well-decorated coach who has seen it all, but more importantly, he’s a solid person.”

“I played for Al in Senior B and you’re always going to know where you stand with him and he really preaches everything you’d want in a coach. He knows the game inside and out. He’s good with the players, someone you can talk to about anything, but is all business once he gets on that bench. He wants to win and wants to do it the right way. He’s a big preacher of trust, commitment, and accountability.”

“We could not be more excited to bring a guy like Al on board to lead this group back to the playoffs and to being competitive.”

The club is currently rounding out its coaching staff.

The 2019 regular season schedule will be released in January along with Training Camp details.