The Jr B Regals play all home games at the newly-renovated Victoria Road Arena in Guelph, ON.

The Regals have called Victoria Road Arena home since their first season back in 1992. The 2020 season will mark the 26th season of play at Victoria Road – the team played the 2008 season at the Sleeman Centre while they hosted the Founders Cup in addition to the 2016 (Cambridge) and 2017 (Sleeman Centre) seasons away from Victoria Road while renovations were being completed.

The building also has a pool in addition to a new lobby, entrances, multi-purpose rooms, outdoor landscaping, and improved parking.

Visit us at our next home game! 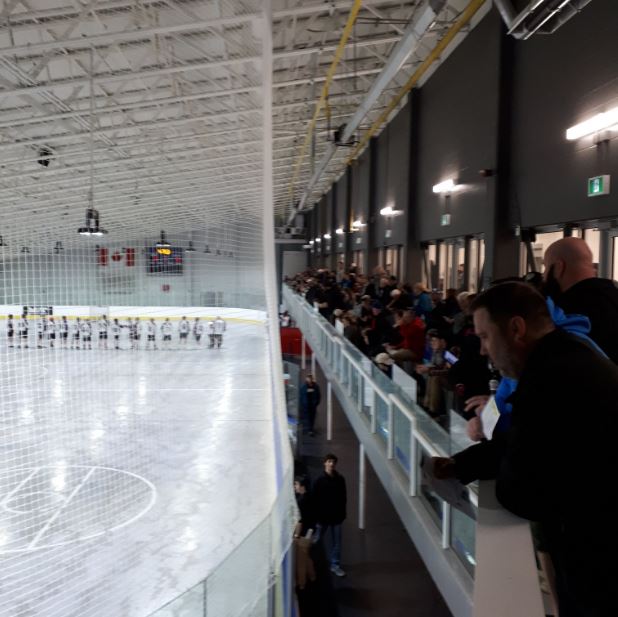